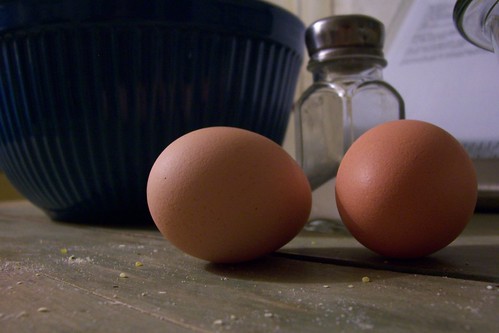 The Cornbread of Joy and Sorrow is cooling, will be entered in the State Fair at 8 am tomorrow. After I drop Jess off at the airport for a weekend at Corning. Looks like I'll get 4.5 hours of sleep tonight. Maybe I can get off work early tomorrow.

Surely I'm not the only one who thinks this? 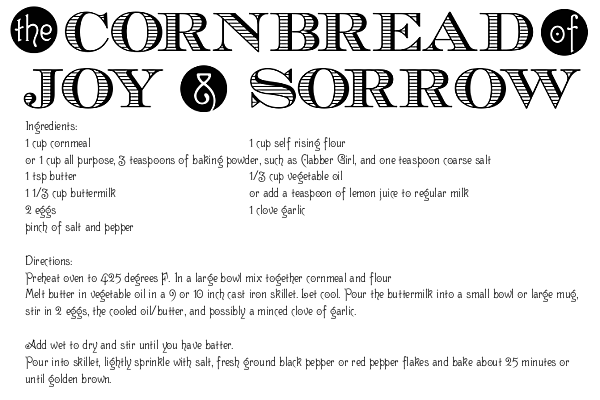 More than 100 years after comics emerged as a mass medium in American newspapers, the comic strip survives. Bill Griffith (Zippy the Pinhead), Nicholas Gurewitch (The Perry Bible Fellowship), Keith Knight (The K Chronicles) and Ted Rall (Search and Destroy) discuss the strengths and struggles of drawing personal work in the comic strip form today, in venues ranging from the web to alternative newsweeklies to the traditional daily comics page. Josh Fruhlinger (The Comics Curmudgeon) moderates.
Collapse