If you aren't, you need to be reading Hitherby Dragons. It's even available as an LJ feed for your convenience:

Also, my new icon is from Slow Wave, a collective dream diary authored by different people from around the world, and drawn as a comic strip by Jesse Reklaw. I love it even if s he has yet to illustrate my dream of the pumpkin girl. 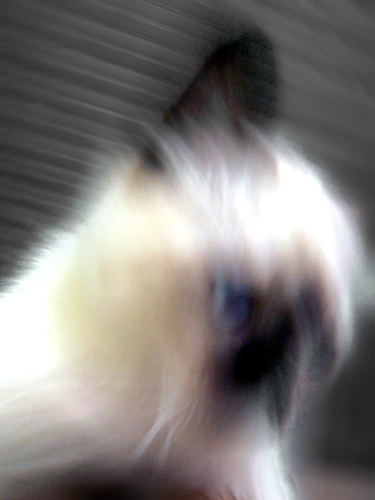 Sinister Bedfellows #70 comes with an explanation.

Born in the Austro-Hungarian Empire, Johnny Weissmuller moved to the USA at the age of 3 and learned to swim. In the 1924 Olympics, he became the first man to swim the 100 meter freestyle in under a minute. He became a swimsuit model for BVD whose catch phrase was “I swim faster because my stripes go up and down.” In 1932 he was spotted in a pool in Hollywood and cast as the first big-screen Tarzan. He invented the Tarzan yodel. He made 7 Tarzan and 16 Jungle Jim films in his career.

When he first met Cheetah, the chimp growled, bared its teeth and lunged for his throat. Johnny pulled the knife from his loincloth, waved it in the chimp’s face, then knocked it on the side of the head with the handle. Dominance established, the chimp followed him around like a puppy, while continuing to terrorize the rest of the cast and crew.

Thanks to my first reader from Africa, Sinister Bedfellows has been visited by every continent except Antarctica over the last 12 hours!

Also, I joined the Cloud Appreciation Society today, mainly for the cool badge. I sent them a few cloud themed fumetto I made months ago.
Collapse